Significant, separately, identified E&M service by the same physician on the same day of the procedure or other service. Modifier 25 may be required to indicate that on the day procedure or service identified by a CPT code was performed, the patient’s condition required a separately E&M service above and beyond the other service provided or beyond the usual preoperative and post-operative care associated with the procedure that was performed. A significant, separately identifiable E&M service is defined or substantiated by documentation that satisfies the relevant criteria for the respective E&M to be reported. The E&M service may be prompted by the symptoms or conditions for which the procedure and or service were rendered. As such, different diagnoses are not required to reporting of the E&M services on the same date. This circumstance may be reported by adding modifier 25 to the appropriate level of E&M.

Conditions when not use Modifier 25

1- Not use modifier 25 when billing for services performed during a postoperative period related to the earlier or previous surgery.

2- We do not use modifier 25 when only an E&M service performed during the office visit and no procedure performed by the physician.

3- Modifier 25 not  use on any E&M on the day a major 90 day global procedure is performed.

4- When patient go to hospital or providers office for a scheduled procedure only, do not use modifier 25.

5- As per 25 modifier definition do not use modifier 25 to report an E&M service that resulted in a decision to perform surgery.

Unrelated Evalution and Management service by the same physician during postoperative period. The physician may need to indicate that an evaluation and management service was performed during a postoperative period for a reason unrelated to the original procedure. This conditions may be reported by add modifier 24 to the appropriate level of Evalution and Management.

This modifier is for Principal physician of record and it was effective for dates of service on or after1 January,2010, modifier AI should be used by the admitting or attending provider who oversees the patient’s care, as different from other physicians who may be furnishing specialty care.

The principal physician of record shall use modifier AI in addition to the initial visit code. All other physicians who perform an initial evaluation on this patient shall bill only the Evalution and Management  code for the complexity level performed.

The purpose of this modifier is to identify the principal physician of service. 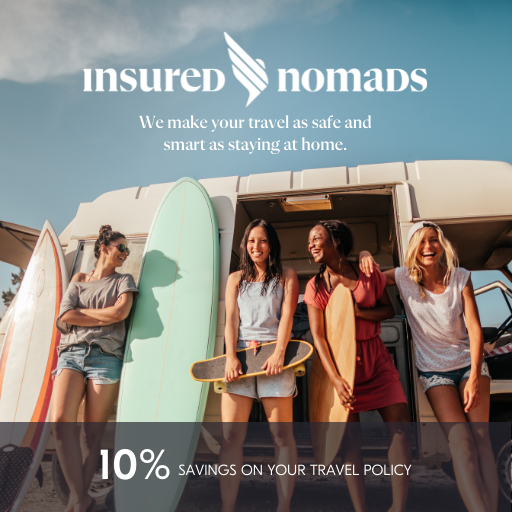 MedicalBillingRCM.com is a participant in the Amazon Services LLC Associates Program, an affiliate advertising program designed to provide a means for sites to earn advertising fees by advertising and linking to Amazon.com.